GlobalFlyte is Looking to Raise $3M

GlobalFlyte is Looking to Raise $3M

by Anonymous
in News
Comments

A Riverside startup that is commercializing Air Force technology for police and emergency responders is looking to raise $3 million as it readies to enter the market.

GlobalFlyte Inc., launched in Riverside in 2015, filed with the Securities and Exchange Commission for funding. The company is developing a suite of situational awareness tools for police and first responders. The technology, developed in the Air Force Research Laboratory, could bring them more real-time information when responding to emergencies.

Last year the startup landed a $100,000 Ohio Third Frontier grant to help accelerate its development for the market. Chantilly, Va.-based SP Global Inc. has backed the company, as part of a larger strategy to develop a line of startup businesses with military technology in Riverside.

“Our roll-out plan right now, we are looking to have some early adopters test the product probably end-of-summer,” said Tim Shaw, vice president of Midwest operations for SP Global and COO of GlobalFlyte. “Based on their feedback, the company will continue to tweak and roll out its product to a larger audience in the early fall.” 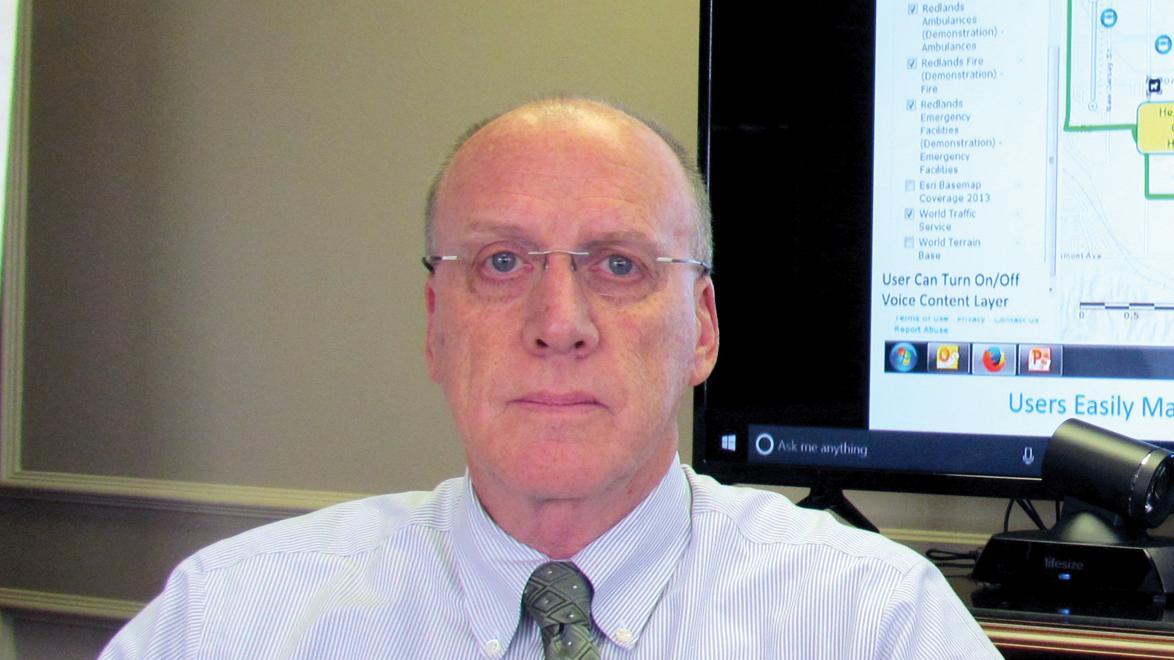 GlobalFlyte is making an appearance at the National Association of Counties conference next month in Columbus — where they plan to interact with the 3,000 attendees, many of which will be county government officials that can make connections with law enforcement agencies.

GlobalFlyte CEO Roger Mann says it is seeing the technology in action that drives people to use it.  “What’s exciting is we’ve entered into a phase now where we know our capabilities work and they’ve been driven,” he said. “We’ve got this really valuable set of capabilities that is deployable. Now we’re going to a marketing and sales phase of the company.”

SEC filings show the company had raised $30,000 earlier this month, but Mann said it has since brought aboard a number of investors, though he couldn’t say how much it has raised. Scott Frayser, managing director with Glen Allen, Va.- based Transact Capital, is the company’s broker. The funding will go to sales and marketing for the company, and helping it scale up. Mann said the company is projecting to be profitable in a year. Wright Brothers Institute is helping the startup to market, and the Entrepreneur’s Center and some of its businesses are helping with development, while tests have been done at the National Center for Medical Readiness at Calamityville.

A number of early adopters have signed on to help pilot the technology, too, including Dayton Fire Department and Rochester Fire Department. “Every county’s job one is public safety, this is going to be something that they will be able to see,” Mann said.” But until someone sees and experiences it, it’s very difficult to appreciate just how much of a game changer.”

Contact GlobalFlyte for more information or to learn more about our game changing capability for first responders.